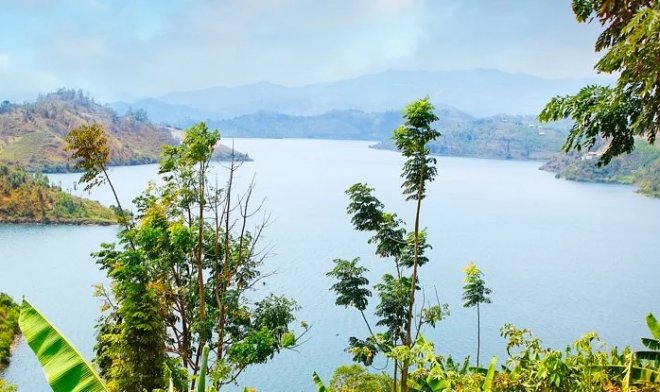 In May 2021, operators of the KivuWatt floating lake power plant in Africa trembled in horror as they watched the nearby Nyiragongo volcano erupt, but they had the guts not to pull the switch. Even when the second wave of lava rushed to the lake itself, and the risk of a limnological release became greater than ever, they did not stop the work of the station. And thus not only prevented a local man-made disaster, but also retained a chance to tame the famous “killer lake”.

The gloomy title of Lake Kivu rightfully bears – on its account hundreds of mysterious deaths of fishermen and swimmers. But to make matters worse, today the reservoir is holding roughly 2 million people hostage in Rwanda and the Democratic Republic of the Congo. Kivu belongs to the African Great Lakes and is located in a fertile rift valley, its waters feed many people. And since 2015, they have also been supplying them with electricity – using the unique KivuWatt gas power plant. 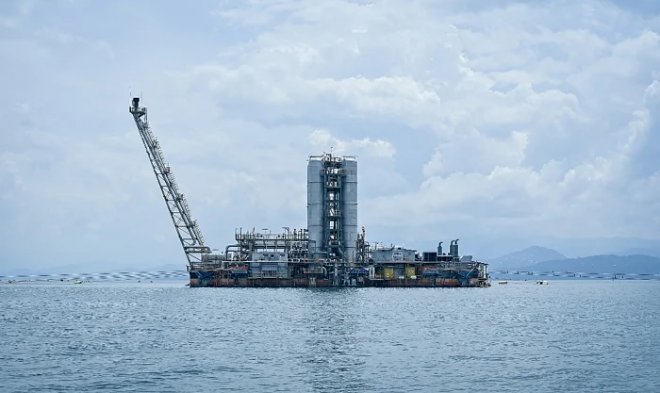 Everything that Kivu is famous for, it owes to volcanic activity. The lake basin was formed when rocks diverge in the rift area, it is constantly deepening and is already considered the 16th deepest in the world – 496 m. Over the millennia of volcanic cataclysms, 55 billion cubic meters have fallen into the water and settled at the bottom m of methane and carbon dioxide. They are held there only by the weight of the water column itself, but any nearby earthquake can literally turn everything upside down – and then an unprecedented catastrophe will happen.

The disaster scenario has long been known, thanks to the unfortunate experience of Lakes Nyos and Monoun in northwestern Cameroon. The first killed 37 people, but the second killed 1,700 souls plus thousands of livestock. The gas escaping from under the water column flowed down the mountain with great speed in streams that instantly killed all life. It was only after this catastrophe and the studies carried out that scientists learned that the underground waters of the entire Adamawa Plateau were oversaturated with deadly carbon dioxide. And then gas deposits were found in other lakes of the world, including Kivu. 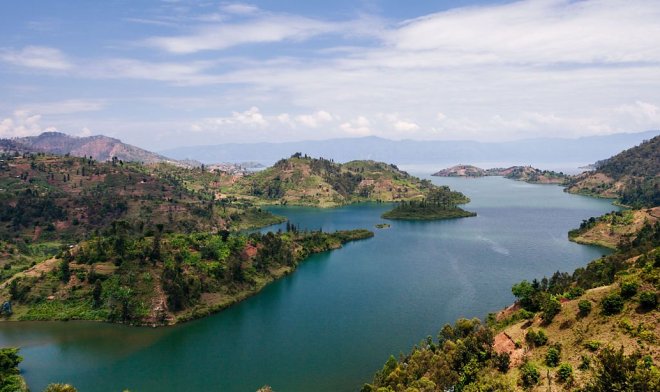 Since 2006, degassing units have been operating on Nyos and Monun – the simplest pumps that pump gas from a depth in small portions and throw it out so that it can safely dissolve in the atmosphere. However, by today’s standards, this is an unjustified waste, so ContourGlobal designed the KivuWatt gas-fired power plant specifically for Lake Kivu. The project was more than successful – today it provides a third of the electricity needs of the whole of Rwanda. And that is why during the eruption of Nyiragongo, the operators did not dare to turn off the power plant.

A mixture of water and gases rises from a depth of 350 m and, as the pressure drops, separates itself into its components. The water is drained back into the lake, and the methane is piped to the shore, where it is burned to generate electricity. But carbon dioxide is carefully pumped back to the depth, and this is the main trick of the whole project. Scientists and engineers believe that the gradual, controlled extraction of gas will help reduce its pressure at depth. And thereby prevent a geological catastrophe in the future.

The main difficulty is that the capacity of KivuWatt is only 26 MW, although the size of the lake allows you to get ten times more. But neighboring countries do not have the funds to build such capacities, and due to the huge risks, none of the foreign investors is in a hurry to come here. At the current rate of pumping gas, it will take centuries for the threat of catastrophe to pass. And although the very idea of ​​​​a life-saving power plant turned out to be correct, time is not on the side people.