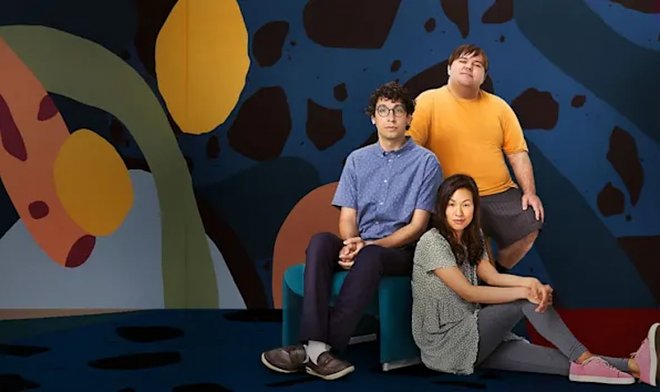 In today’s global culture, the principle of “diversity” is highly valued, which calls for the integration of ideas, views and subcultures into the life of society, which are tacitly recognized as taboo. A typical example of this approach is the new series called “As we see it”, which appeared on the Amazon Prime Video service. It is dedicated to the disclosure of such a phenomenon as autism in adults, and autistics play all the roles in it.

Starring: Rick Glassman, Albert Ruteki and Sue Ann Pien, who play 20-year-old roommates. The director was Jason Katims, who is raising an autistic son himself, plus he has already directed several films featuring autistic people and characters with Asperger’s syndrome. The difference is that previously they were played by professional actors, but this series starred real people with autism spectrum disorders.

The name of the series reflects its essence – autistic people look at the world differently. Katims noted, “I think the series gives us a glimpse into the hearts and souls of three-dimensional, loving, beautiful, complex people who are on the neurodiversity autism spectrum.”

However, one subtlety should be clarified – the diagnosis of the actors is not clinical, they identify themselves as autistic, and this is quite enough. The main message of the series is that contemporary art lacks “neural diversity” – another point on the world and the people who inhabit it. To make a difference, Katims has put together a team that is capable of delivering this very different perspective—a team of neurodiverse writers, editors, and even crew members. 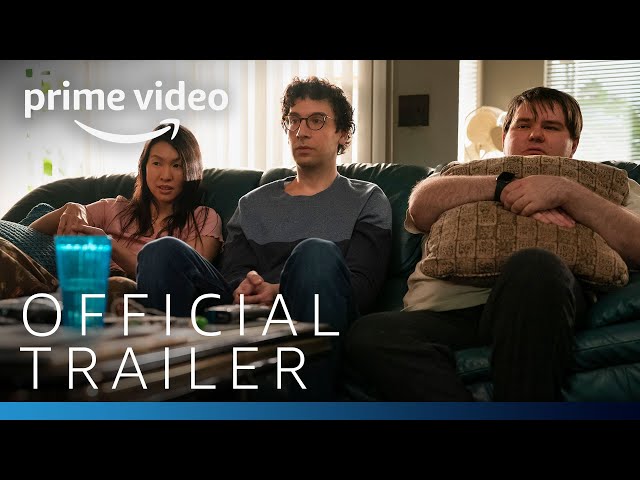