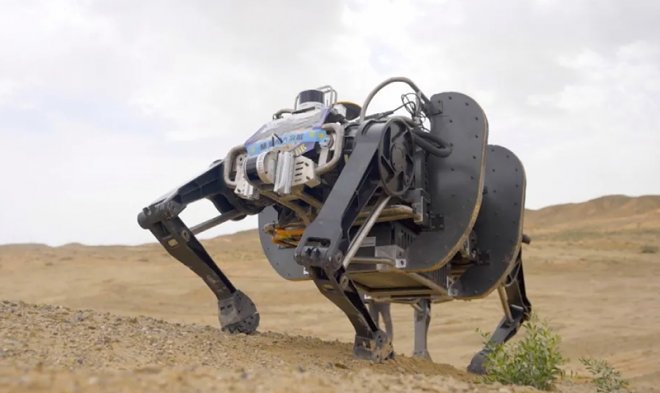 According to one of the leading Chinese publications Global Times, the country has created the world’s largest bionic robot yak, capable of carrying loads weighing up to 160 kg at a speed of about 10 km/h. In the future, he will carry the equipment of soldiers serving in remote areas.

Another government publication, People’s Daily, published a clip of this hippo-sized robot “march” through the desert, climbing steep slopes with little difficulty. Undoubtedly, when he is accepted into service, he will be able to perform the most difficult work inaccessible to ordinary army vehicles.

The yak robot can move forward, backward, and diagonally, and even, as the report says, jump. Apparently, his main army profession will be the delivery of ammunition and food in mountainous and desert areas where other equipment is powerless.

The report also notes that its combat version will be created for reconnaissance missions. 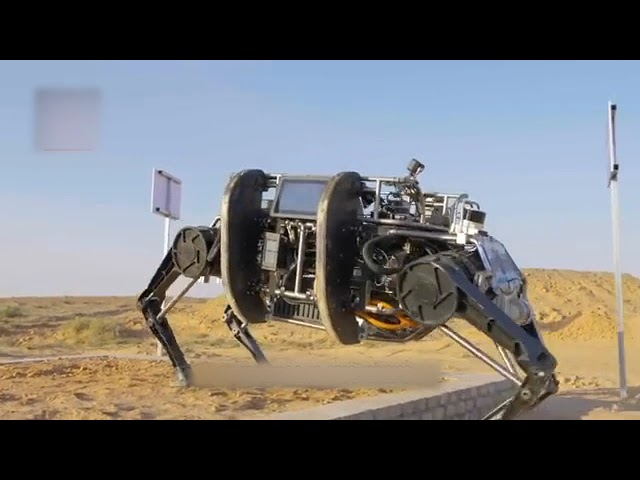