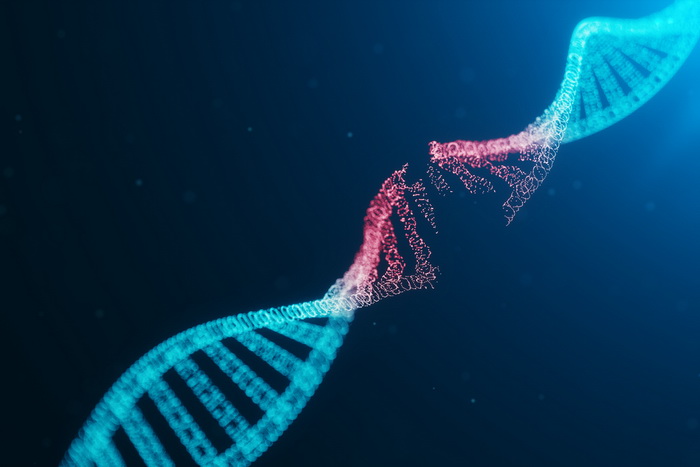 Most pathogenic mutations increase the likelihood of getting sick by only a few percent.

This is a challenge for medical research that combines genetic and statistical methods. This is not to say that there are no such studies – on the contrary, there are quite a lot of them and there are more and more due to the fact that DNA reading methods are becoming more accessible, faster and cheaper. After all, what is the point here: you need to compare individual medical histories with the presence or absence of specific mutations in certain genes. However, according to researchers from Mount Sinai Medical Center, in such studies, the danger of mutations is often overestimated. This happens because they either analyze a small number of people, or generally limit themselves to medical histories of families in which predisposition to certain diseases is inherited, or they take material for statistical processing from specialized clinics, where most patients suffer from a specific disease.

That is, for an objective assessment of the danger of mutations, you need to take more material, and you need to take it from general databases, in which there is no specialization regarding what kind of genetic or medical information they contain. Mount Sinai staff used two such databases; in total, they compared the genomes and medical histories of more than 72,000 people who had almost 38,000 different variants of different genes. (Of course, one person could have twenty deviant genes, and not necessarily bad deviances, another might have five, a third might have the same five, but the mutations in those five were different than the second, and so on.

In total, 5360 pathogenic mutations associated with 157 diseases were found. As expected, the mutations had different penetrance — this is the name given to the probability that a mutation will manifest itself in physiology, biochemistry, anatomy, etc., that is, in the life of an organism in general. On average, the probability that a mutation would lead to a diagnosis was 6.9%. And the risk that a person with a mutation would develop this or that disease was very slightly higher than the risk of getting the same disease for a person without a mutation. However, some mutations do have rather high penetrance. For example, in genes BRCA1 and BRCA2 There are very well-known mutations that are fraught with breast cancer – their frequency of manifestation is on average 38%.

A curious result was obtained in relation to mutations that are believed to increase the likelihood of type 2 diabetes with age, as well as malignant tumors of the breast and prostate. In people older than 70 years, such mutations appeared in the diagnosis with a probability of about 10% – but if you take a lot of people older than 20, then the penetrance of mutations will be 8%. In other words, those who are younger can also experience the effects of such “age-related” mutations, although with a slightly lower probability.

Finally, when analyzing the harmfulness of some mutations, one should make a reservation about ethnicity: in an article on the portal JAMA more than a hundred mutations have been described that occur predominantly in people of non-European origin.

We also wrote about other studies in which mutations, let’s say, were reduced in harm. Several years ago in Science an article was published that said that the absence of many genes considered important does not affect health, followed by another, the authors of which tried to understand why this happens.