Palworld was announced last summer, but there’s still no word on a release date. However, the developer in the person of Pocketpair does not sit still, and recently presented the second trailer, which shows many moments of the gameplay. The spectacle turned out to be very controversial and saturated with black humor.

Palworld is positioned as a game about Pokemon, but with a much wider range of actions available to players, including absurd ones. How about making your Pokémon work in a weapons factory until they stretch their legs out of exhaustion? Or put the most well-fed ones on minced meat, having previously fattened them on the weakest individuals?

As stated in the description: “You can sell them, slaughter them to eat them, put them to work, rob them, and cause total mayhem.” You can saddle your pokemon, arm yourself with a machine gun and go together to shred crowds of enemies into a bloody mess. Or thoughtfully explore the open world in search of a place where you can apply your cunning and combat squads. However, multiplayer is also provided in the game, which will surely delight all fans of the Pokemon universe. 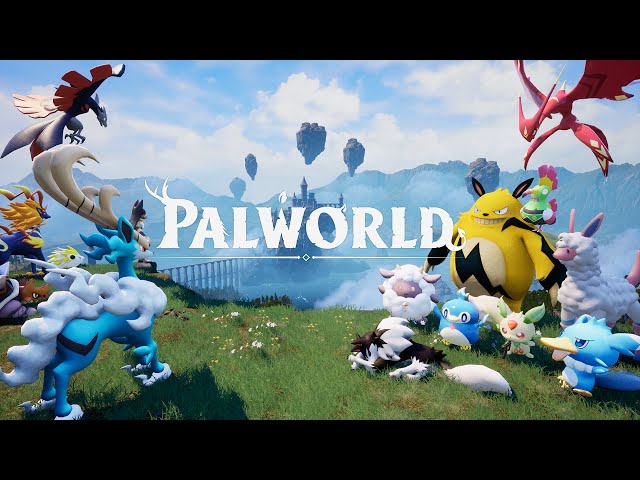