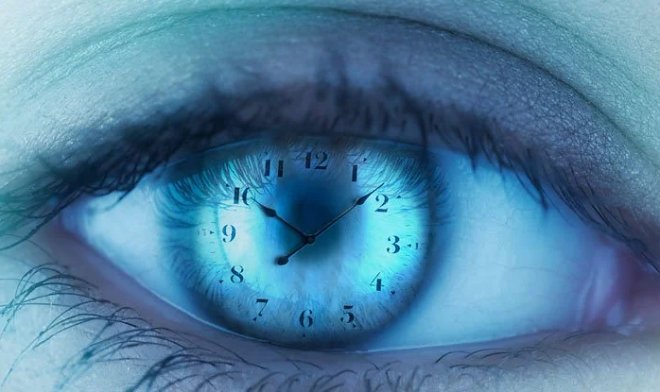 The human brain is designed to process information, in fact it is frankly weak and very “lazy” – it is prone not to work, but to procrastination. Examining his work, American and British researchers came to the conclusion that evolution gave us a protective mechanism that allows us to perceive huge amounts of data about what is happening around us, but at the same time not go crazy from overexertion. The secret is that the brain is constantly sending us into the past – showing us a collective image of what happened in the last 15 seconds.

Every second, billions of photons enter our eyes, carrying information about the size, shape, distance, and color of objects around us. The slightest shaking of the head when walking immediately changes the picture, complicates it, and the world around is also constantly moving. As a result, the brain constantly receives an exorbitant amount of data only about what we see, not to mention the rest of the senses.

This video is a good example. The small circle on the left shows the information the brain is picking up with each eye movement. However, we see a stable picture, as in the right side. 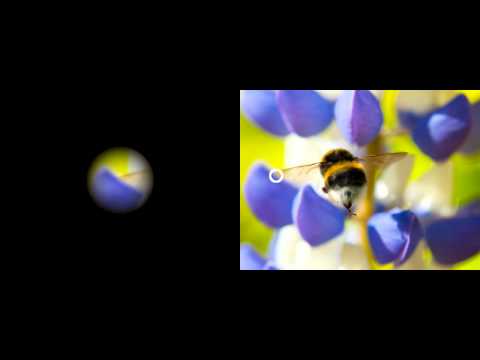 This is due to the fact that the brain hides visual garbage and flickering from us. As scientists have established, it summarizes the data and gives a certain average estimate for a period of about 15 seconds. This was confirmed experimentally when people observed and reported continuous changes in the image in a special test – all subjects had a delay of 15 seconds. It turns out that in this case the brain “showed” a picture from the past.

This effect explains why people do not notice important little things, they can pass by and not see an object lying in plain sight – it was static and the brain ignored it. Hence the belated reaction to instantaneous events – many classic tricks are built on distraction. On the other hand, in martial arts, in sports and a number of extreme activities, the ability to act on reflexes, on intuition, is specially developed, when a person does not wait until the brain processes the incoming information, but acts in advance. 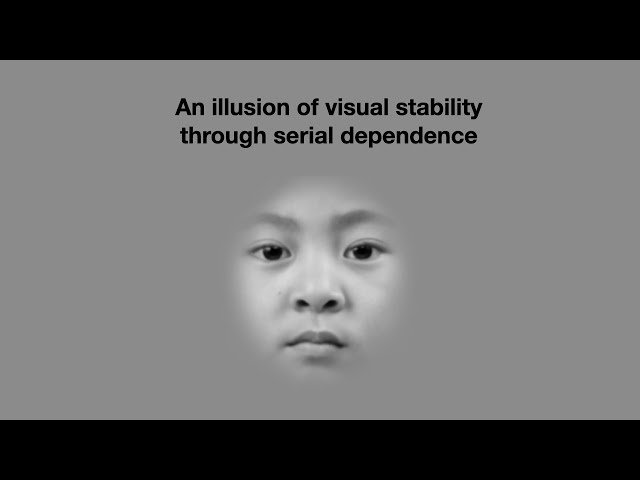 The illusion of stability