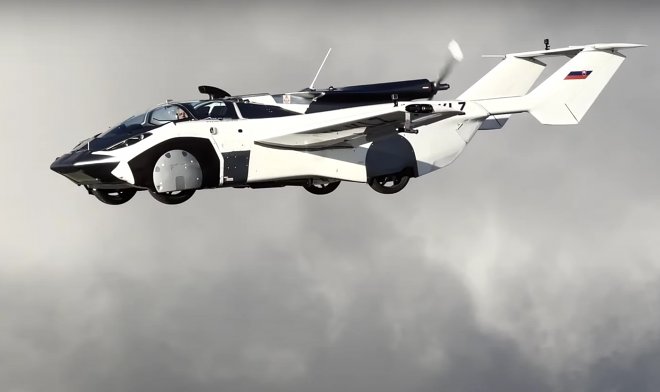 The 2020-21 years for the creators of the transforming aircar AirCar turned out to be extremely eventful: at the end of 2020, its first test flight and first flight between cities took place, and six months later, its creator, the Slovak company Klein Vision, received the coveted certificate of the transport authority, giving it the right to for legal flights.

To date, according to the requirements of the European Aviation Safety Agency, the flight time of the aircraft has exceeded 70 hours. During this time, she made two hundred takeoffs, landings and trips over rough terrain, which allowed the developers to obtain a local flight certificate. To obtain a pan-European will require the creation of three more machines.

Externally, the two-seat aircar is somewhat reminiscent of a Le Mans sports car. The AirCar is powered by a 1.6-litre, 140-horsepower, four-cylinder BMW engine that drives the main rotor and wheels. The takeoff speed of the car is 115 km/h, the cruising speed is 180 km/h, and the ground speed is 160 km/h. 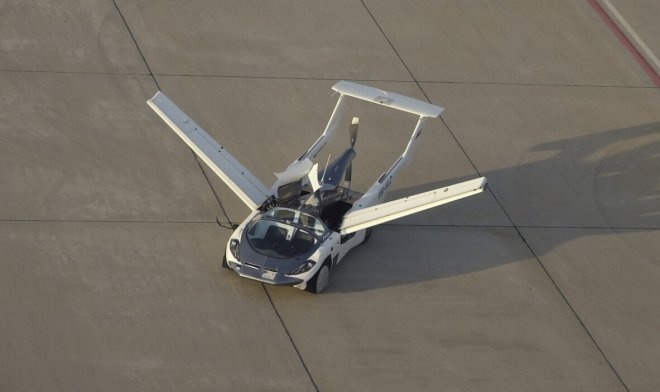 To transform an aircar from an airplane into a car, all you have to do is press a button and wait two minutes. In this case, the wings are automatically folded into a special body and the tail section is “retracted”.

Recently, Klein Vision has been testing a powerful Adept Airmotive engine designed for a serial air car. It is expected that with its help the car will be able to accelerate in flight up to 300 km / h and cover a distance of up to 1000 km. According to the company, the production model can be certified within a year. 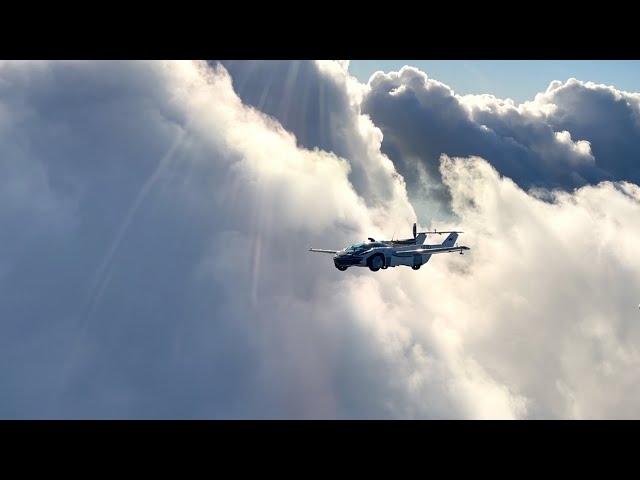